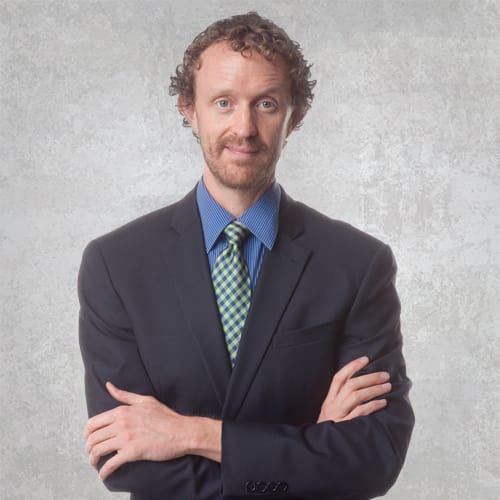 Alexander earned a Bachelor’s Degree in Human Development (BYU) and a Master’s Degree in Social Work (University of Utah). For a decade he worked as a therapist and advocate for several agencies in Salt Lake City, Utah. He finished his tenure as the Director of Counseling Services on campus at Salt Lake Community College. He wore many hats, including, teacher, club advisor, clinical supervisor, educator, therapist, and speaker.

In 2012 Alexander decided to pursue a new career along cyber highways, and relocated home to Southern California. Following his passion for the online economy he joined the Smith Group in 2013 to direct their digital presence. Fascinated by the power and reach of online marketing Alexander has graduated from Marie Forleo’s B School: the world’s first online business school for modern entrepreneurs.