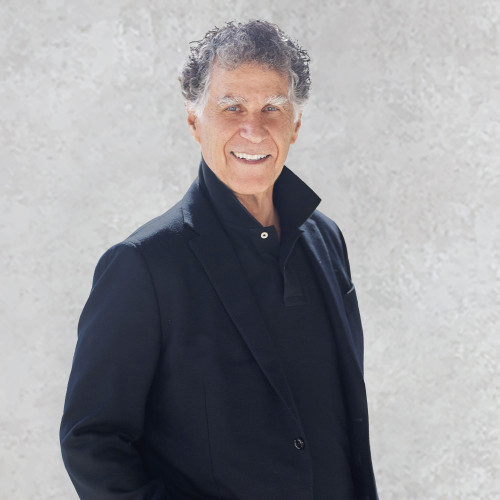 A resident of Newport Beach for more than 30 years, real estate agent Bill Forsythe has successfully combined his passions for sailing and customer service into a unique and highly rewarding business. He possesses not only a professional real estate license but also a California yacht brokers license, making him the go-to source for luxury living on land and sea.

For those seeking a true reflection of their hard-earned success, Bill and his real estate partner, Coleen Brennan, bring more than 50 years of combined experience to each and every transaction throughout Newport Beach and its surrounding coastal enclaves. Bill credits his sense of humor, genuine compassion, and keen listening skills for his success. He often states that he can hear what people don’t say. It is no surprise then, that 85% of his business is repeat and referral-based.

Born and raised on Mercer Island, one of Seattle’s most prestigious waterfront communities, Bill is the proud father of a daughter and two sons, each of whom are successful in their own careers. After college, Bill left the mainland and moved to Hawaii, where he became a million-dollar producer for Prudential Insurance during his years in Honolulu. He made his home on a fifty-foot yacht in Ala Wai Harbor, before moving to Southern California’s Newport Beach.